The ALBA diversity podcast, an initiative by the ALBA Promotion of Diversity Task Force, highlights diverse profiles of neuroscientists, to showcase the grit and determination it takes to overcome hurdles as part of underrepresented groups in brain research. ALBA's podcaster, Dr. Shruti Muralidhar, talks to researchers across positions, career paths and backgrounds, to better understand their personal journeys, and what keeps them going as individuals and as neuroscientists in today’s world.

This first season is focusing on migration.

*Disclaimer: the audio transcription were obtained via a semi-automated tool and may not be completely accurate 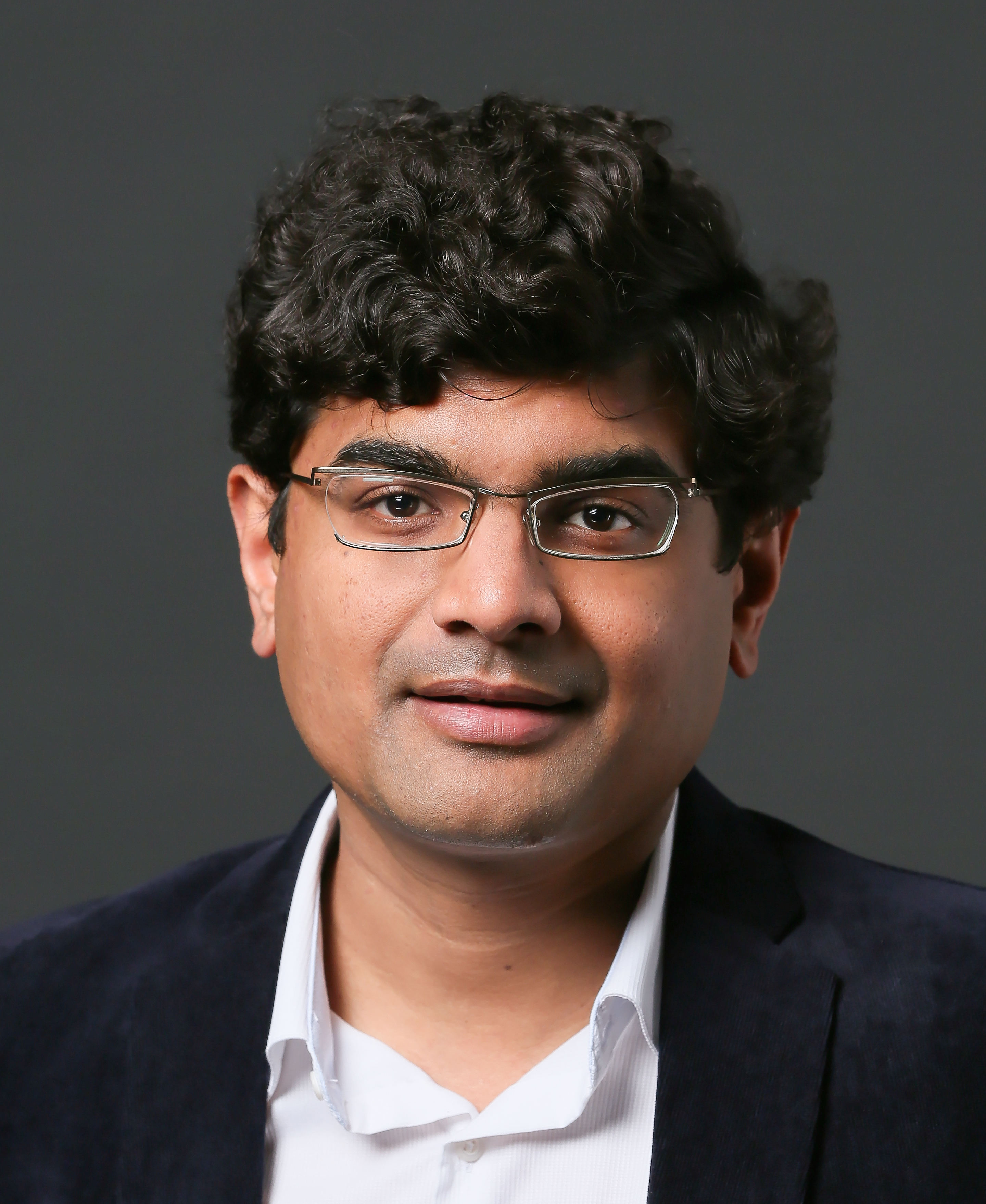 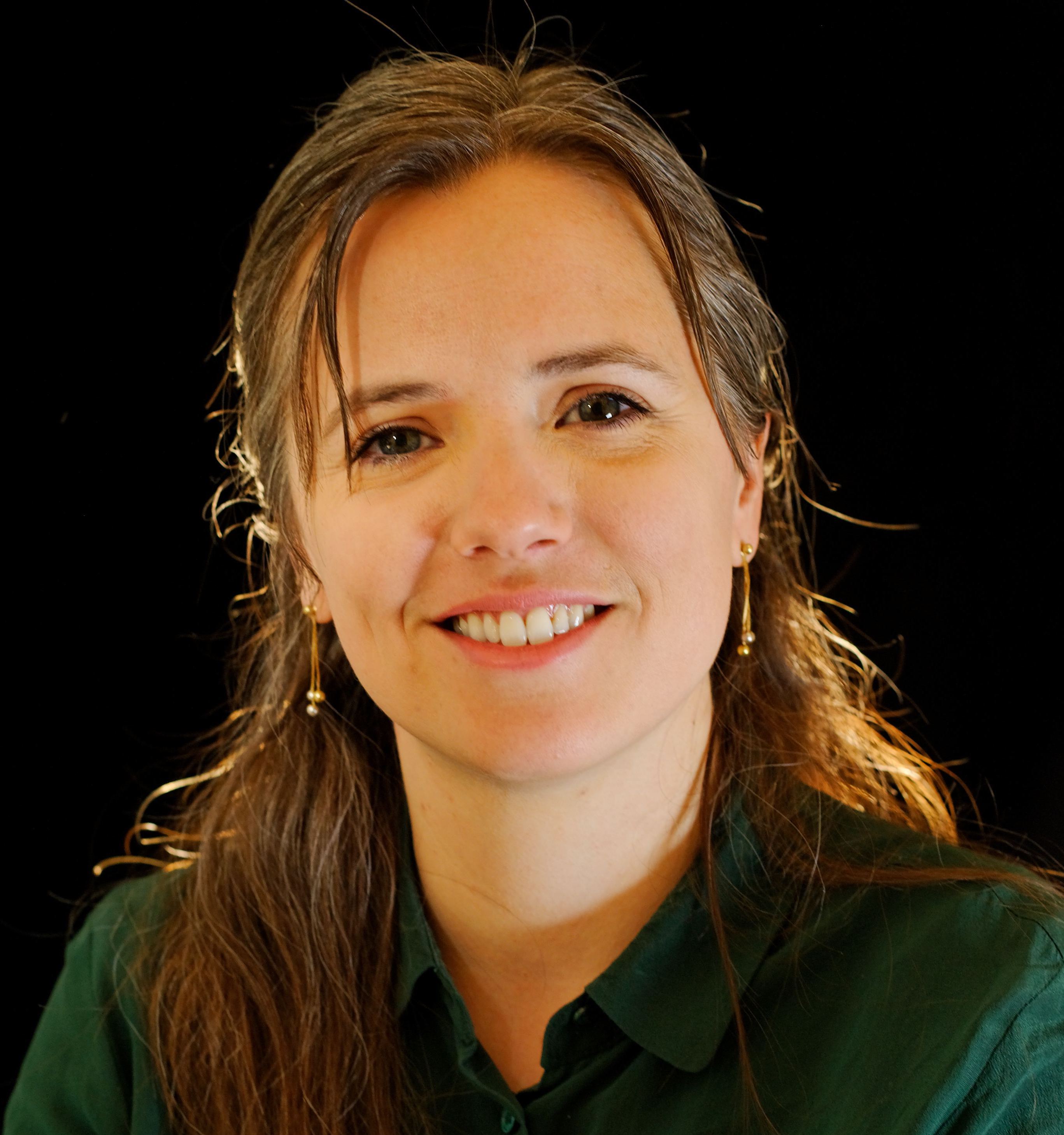 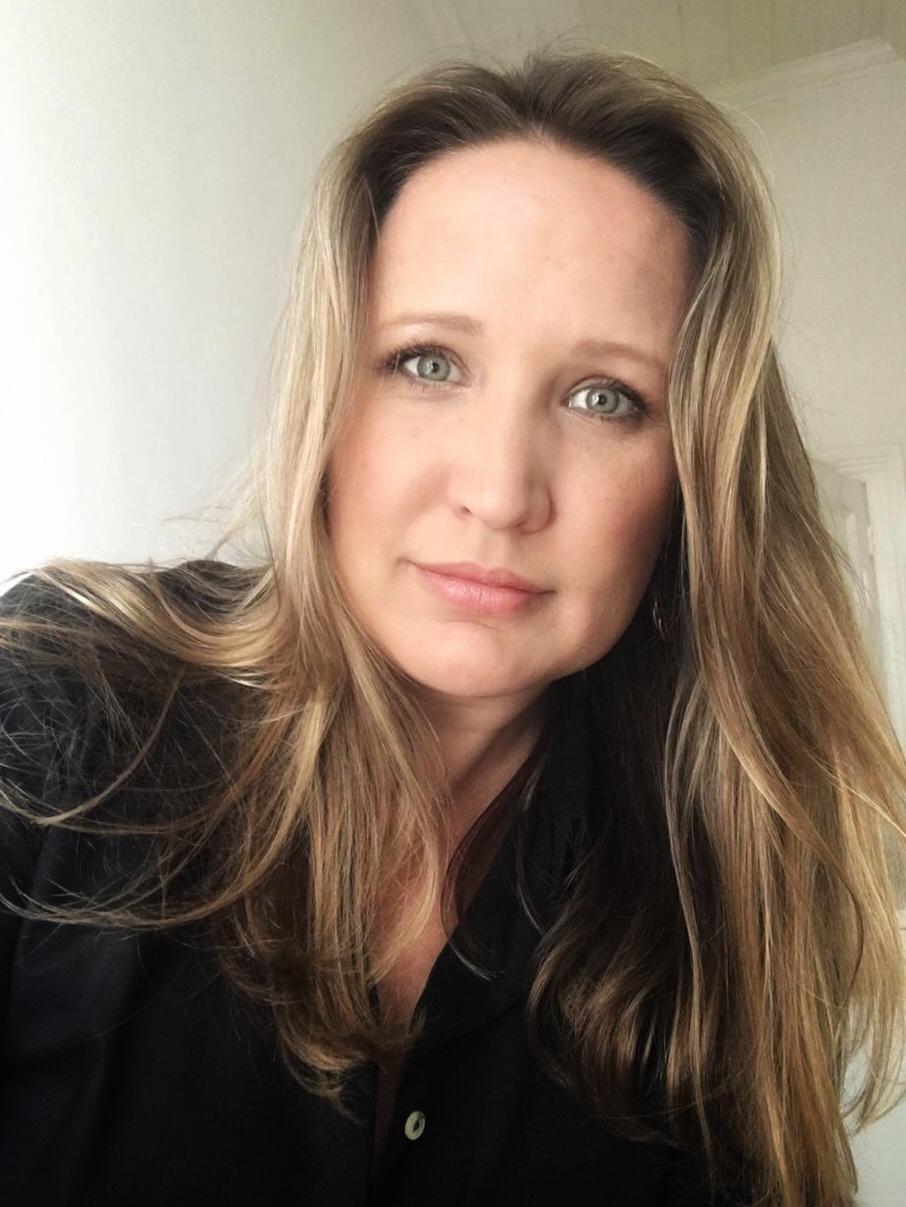 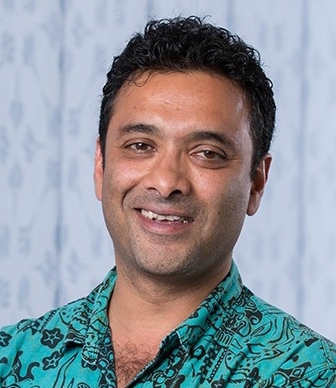 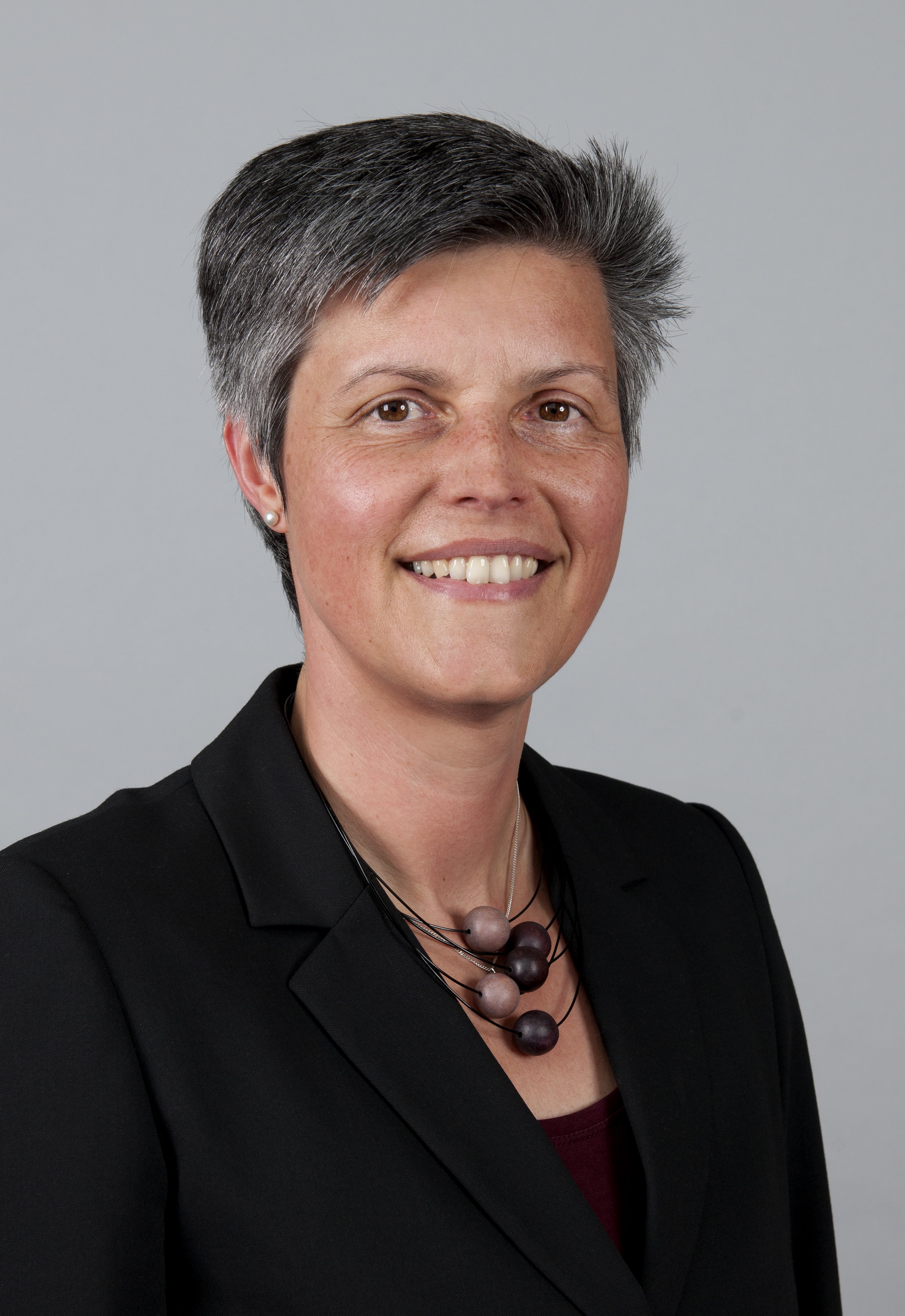 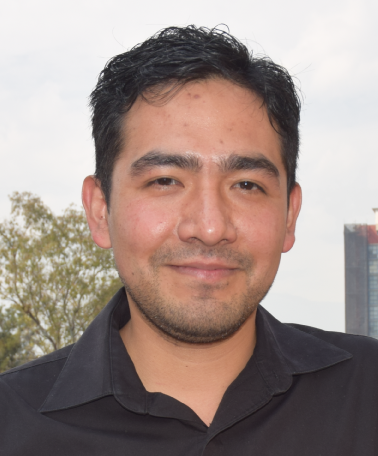 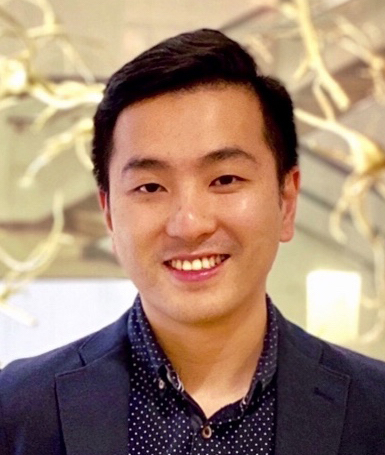 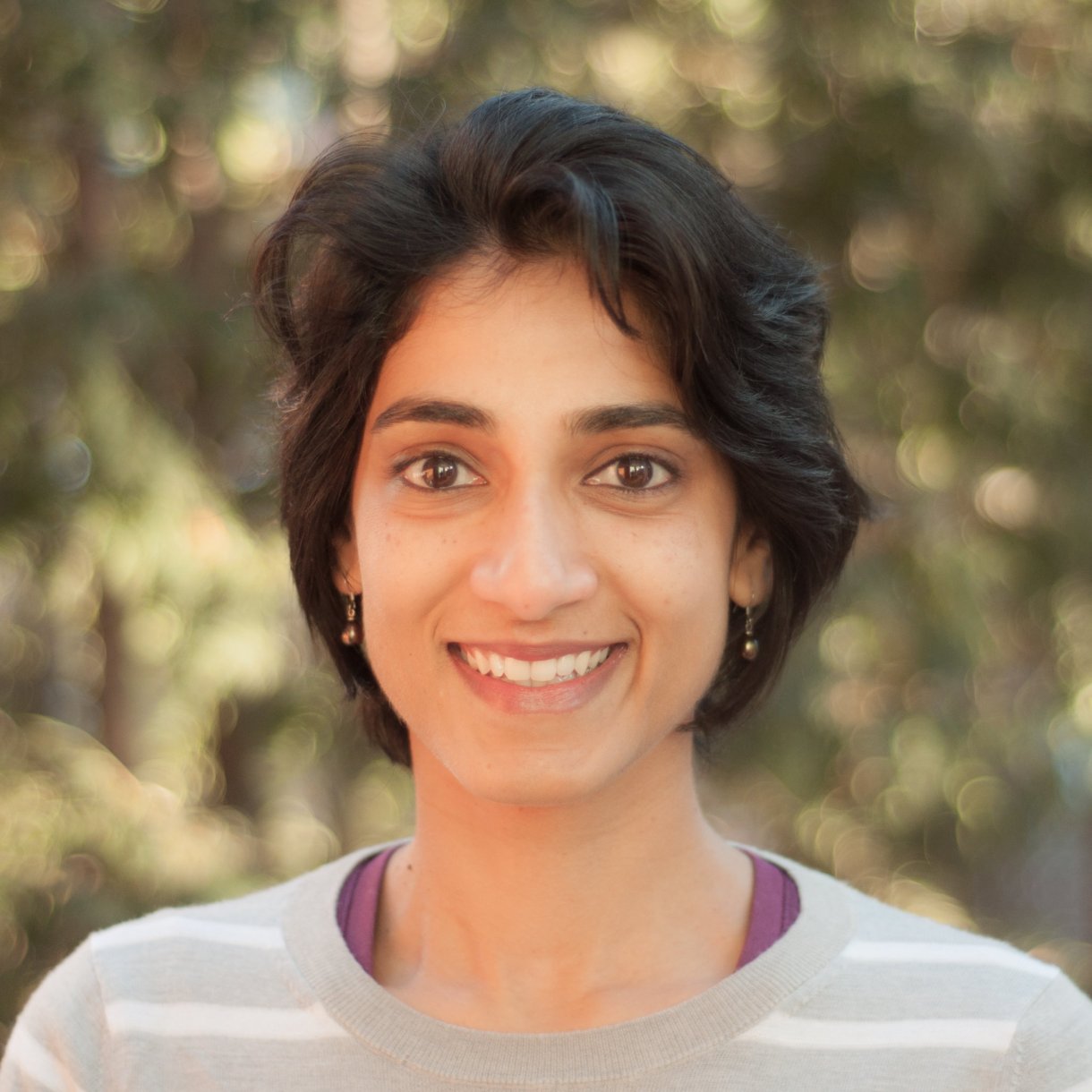