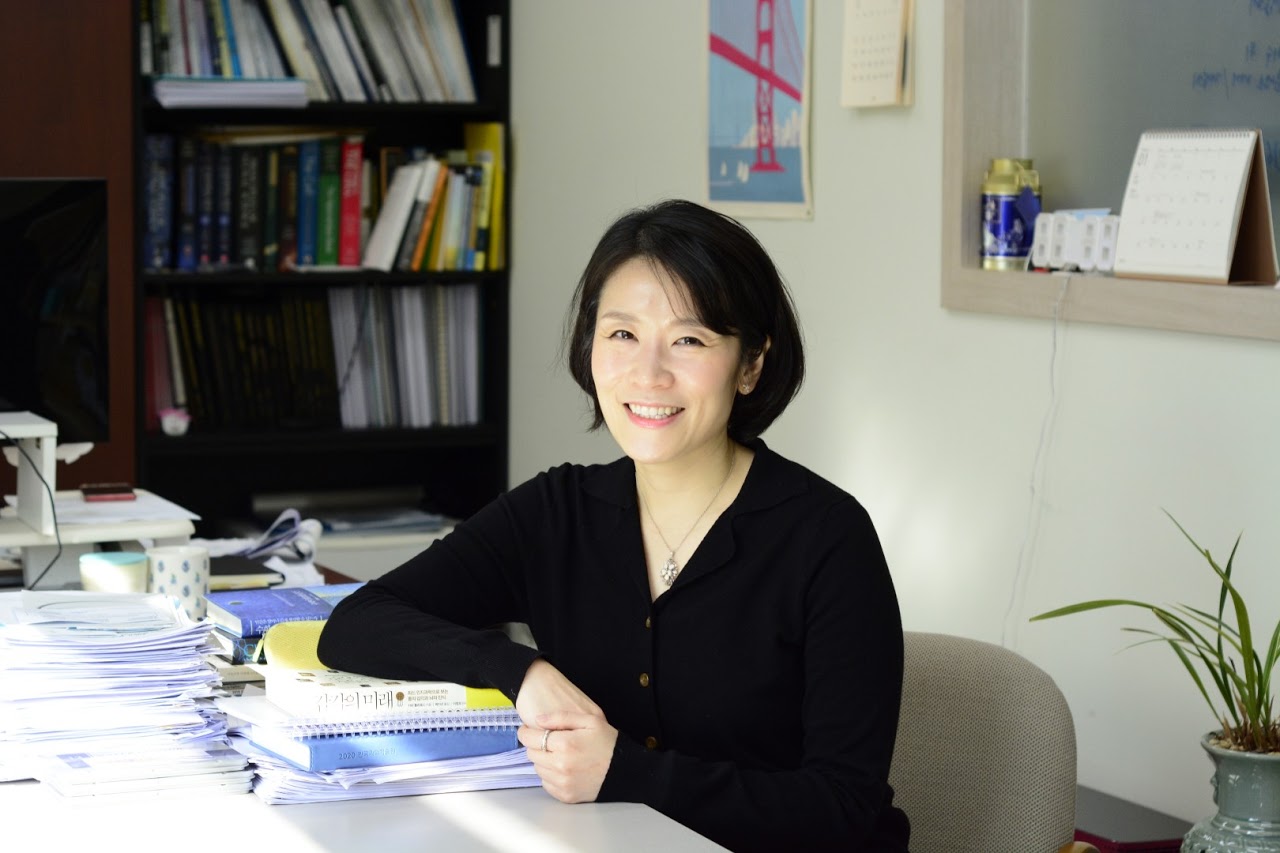 Seung-Hee Lee, Associate Professor at Korea Advanced Institute of Science and Technology (KAIST) has been honoured with the ALBA-Elsevier Award Lecture on Brain Sciences 2021 in recognition of her major discoveries in neuroscience, particularly in identifying cortical circuit mechanisms of multisensory processing and perceptual decision-making.

With the impactful research into how the mammalian cortex integrates sensory information and adjusts perceptual behaviours in a dynamic sensory context, Prof. Lee has led her team to make significant discoveries, including circuits in the parietal cortex resolving audio-visual conflicts and in the cingulate cortex gating visuomotor transformation as well as a key role for the neuropeptide somatostatin in improving visual processing and cognitive behaviours. Her research findings provide a new framework for developing therapeutic interventions for various neurodegenerative and neuropsychiatric disorders that are characterized by the severe disruption of perceptual behaviours and cognitive decline.

Besides her research achievements, Prof. Lee has also contributed towards building a strong neuroscience community in South Korea, advocating for more women in neuroscience and ensuring that research from this region reaches a wider global audience.

"This award will be a great opportunity to expose our work to the broader neuroscience community. It will definitely promote the scientific career of myself and other female neuroscientists in Korea." - Prof. Seung-Hee Lee

The ALBA-Elsevier Award Lecture Selection Committee would like to congratulate Prof. Lee for being such an inspiration and encourages her to continue her efforts.

More information on the ALBA-Elsevier Award Lecture on Brain Sciences can be found here. Read the official press release here.